Over the last ten years its members have logged well over 5,000 shows with their respective groups, from Canada all the way to Japan, and have shared the bill and opened for artists such as Paul Mccartney, The Eagles, Aerosmith, The Rolling Stones, AC/DC and Coldplay, just to name a few. As well as made appearances on Late Night with David Letterman, The Tonight Show with Jay Leno, The Conan O’Brien Show and Late Night with Jimmy Fallon. 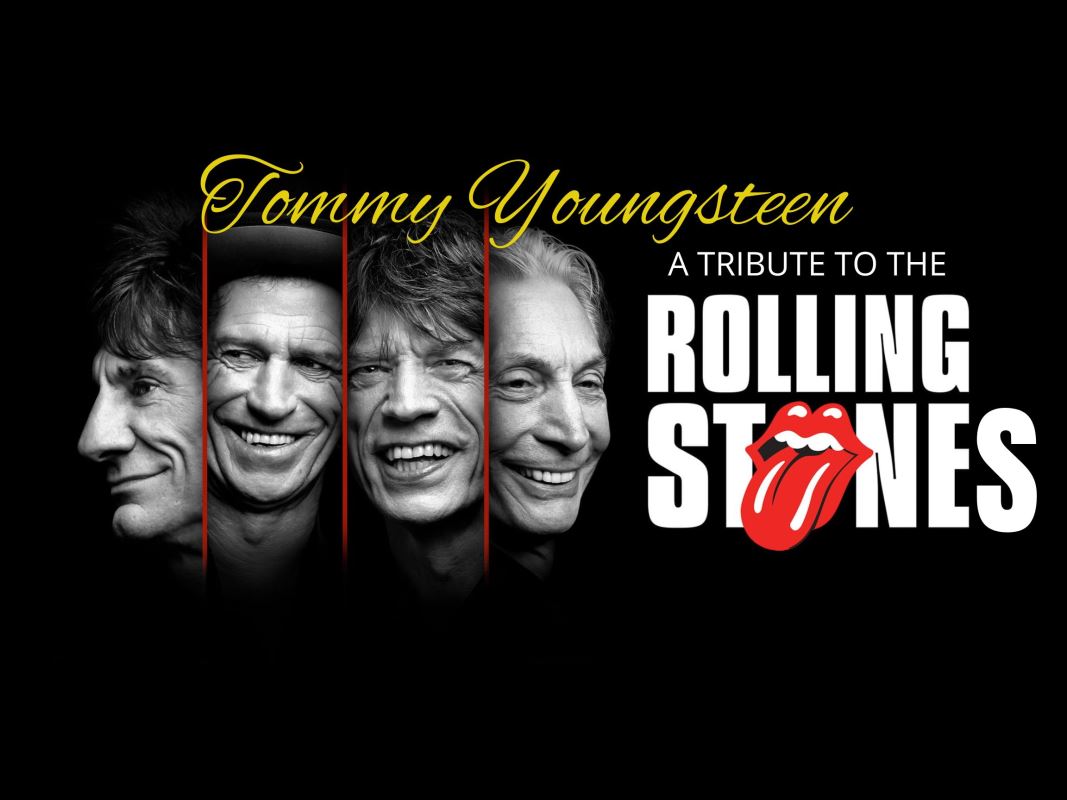